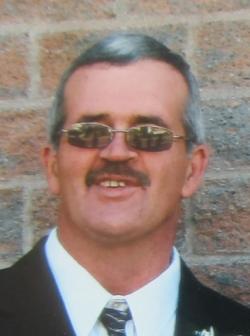 Peter Shane Crouse passed away on January 11, 2021 at his home in Carlisle. He was born March 28, 1955 and was the son of the late Kenneth and Margie Crouse. Besides his parents, he was predeceased by a brother, Henry Crouse and a brother-in-law, Murle Campbell.

Arrangements are under the care of the Britton Funeral Home, 2 High Street, Hartland. There will be no visitation or funeral at this time. The interment will be in the Bannon Cemetery at a later date. www.brittonfh.ca 506-375-4343.