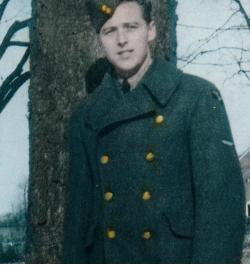 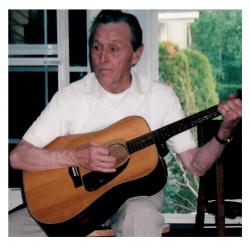 Harry Robert McLean of Hartland passed away on Friday, March 5, 2021 at the Central Carleton Nursing Home in Hartland. He was born June 7, 1918 and was the son of the late Harvey and Julie McLean. Besides his parents, he was predeceased by his first wife, Irene McLean; son-in-law, Kirk Davis; siblings, Howard, Arthur, Hazel, Norval, Anna, Ruth, Marion, Paul, Gordon and Glen.